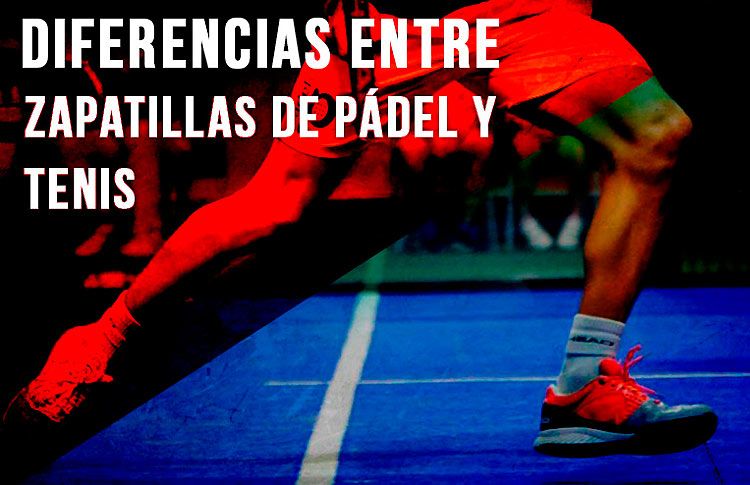 Although at first they may seem the same, and for a long time they were treated as such, the truth is that there are important differences between the two, which are just mentioned by the companions of Time2Padel.

Padel World Press .- They are two sports that have great similarities in terms of regulation, types of punches or punctuation. However, despite their undeniable similarities, they also present differences that usually affect the material needed to practice them and, in this case, we will focus on the shoes.

As we have already said, paddle tennis is a relatively young discipline that has been experiencing significant changes over the last few years, especially in what refers to the specialization of the material. To give an example, the blades, which in their beginnings were made of wood, heavier and difficult to handle, were evolving to the present day, where carbon fiber or fiberglass are the main protagonists.

But the development has not only 'affected' the blades ... It has also affected other accessories, such as paddle shoes. It is no secret that, until not long ago, most of the fans used to play their footwear matches of other sports like  o tennis.

Differences between paddle and tennis shoes

Always attentive to the needs of the fans, there were many brands that realized that, due to its characteristics, the padel needed a specific footwear, which was adapted to its qualities. Although in both cases great importance will be given to the Ankle support and protectionAs well as comfort, they will also look for good cushioning and rubber reinforcements to provide more durability.

The big difference will be found in the sole ... And it is that the changes of direction and braking of the paddle require a specific sole. In this sense, the spike type is the most suitable because it offers a better grip to the ground and adds new pivot points to perfect the movements.

From Time2Padel they reminded fans that in their online store they will be able to find numerous models such as Bullpadel Hack Knit, the companions of Paquito Navarro inside the tracks. Very resistant and complete, they attract attention for their beautiful black and orange design. HEAD is another of the firms that offers fans two 'zapas' at the height of the most demanding fans, who stand out for their cushioning.

For those looking for a paddle shoes at a price more or economic sector., nothing better than visiting the Section of Outlet of Padel of the prestigious company.

If you want to read the full article, you just have to click on this link. 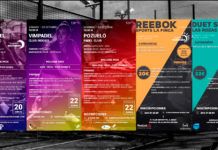 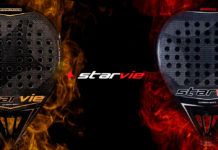 Brava Carbon Soft or Aluminum Carbon Soft. Which of them is your StarVie combat weapon? 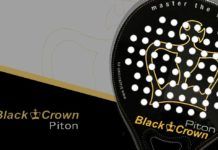 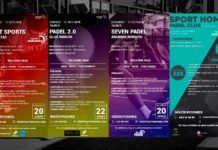 The tournaments you have always dreamed of, in Madrid! 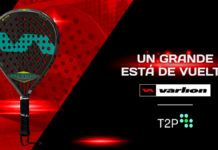 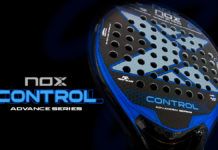 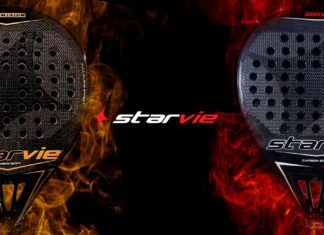 Padel Word Press - 21/10/2021
Since its birth in 2002, Star Vie has become one of the most prestigious brands in the paddle tennis sector, betting, in each collection, on ...

Last match of the WPT Challenger season to remember! 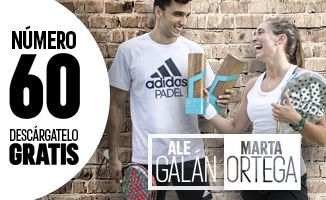 18/10/2021
This page uses cookies and other technologies so that we can improve your experience on our sites: Learn more.